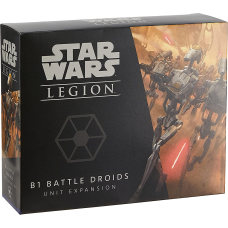 The Republic’s Clone Troopers may be bred for battle, but even the finest soldiers eventually break .. 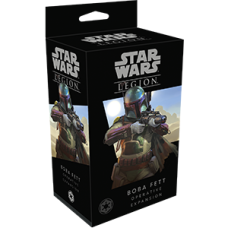 As evidenced by his tracking Han Solo and the Millenium Falcon to Bespin in The Empir.. 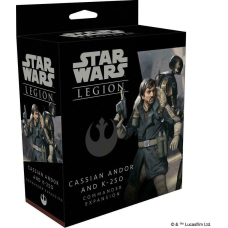 One of the Rebellion's most capable intelligence agents, Cassian Andor has dedicated his life to the.. 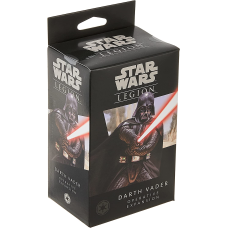 Feared by friend and foe alike, Darth Vader is the living embodiment of the Empire's might. Before h.. 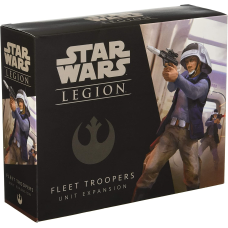 From the opening shots of A New Hope, we’re introduced to an ongoing space battle as a massive .. 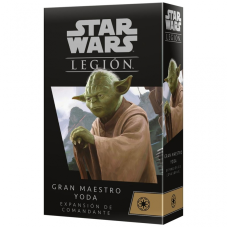 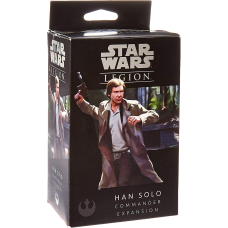 From his first introduction in a seedy cantina on Tatooine to his unorthodox leadership of the Rebel.. 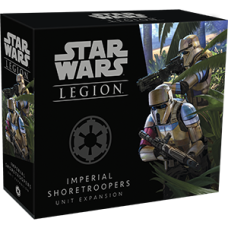 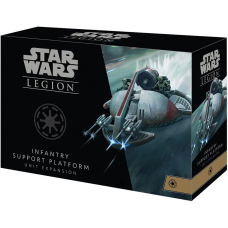 You will need the Star Wars Legion Board Game Core Set to play with this expansion.An immense .. 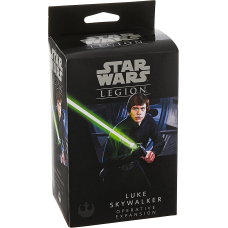 One of the Rebellion's most enduring heroes, Luke Skywalker has sparked hope across the galaxy. As t.. 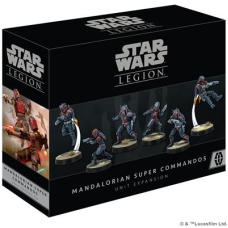 Mandalorian Super Commandos bend the galaxy to Maul’s will in this expansion for Star Wars: Legion! .. 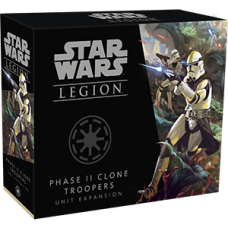 Phase II clone trooper armor reflected one of the Republic's greatest technological successes and in.. 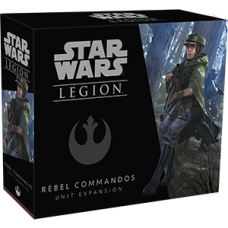 The Rebel Alliance can recruit new members from across the galaxy, finding pilots, soldiers, and med.. 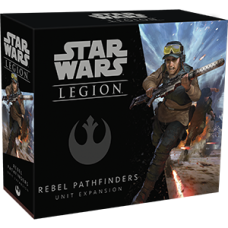 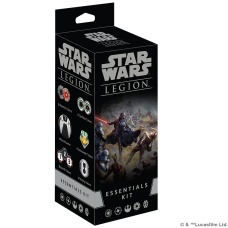 Help your players dive into the battles of Star Wars: Legion with this helpful kit! The Essentials K..