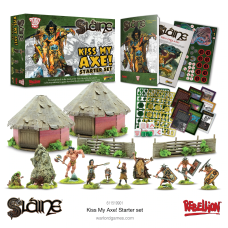 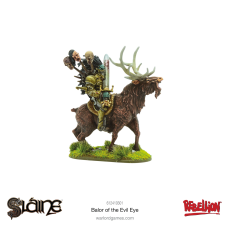 Balor of the Evil Eye

Possessed of a deadly, baleful gaze that scorched all before it, Balor was the warchief leading the ..

Crom Cruach is the Time Worm, master of entropy and decay. With the power of the great worm the dead.. 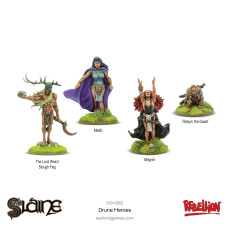 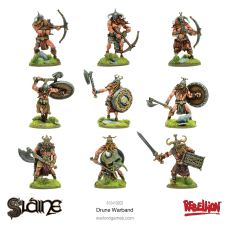 Worshippers of the Dark Gods such as Crom Cruach, the great time worm, the Drune Lords are evil prie.. 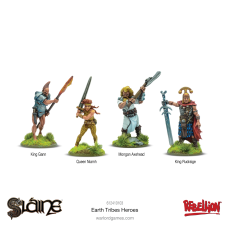 Amongst the Celtic Earth Tribes are mighty warriors who inspired their tribes to glory against the F.. 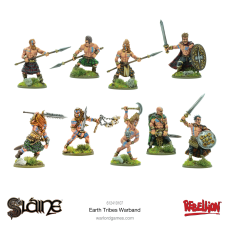 Facing the twin threats of the Drune Lords with their twisted Sour magic blighting the Land of the Y.. 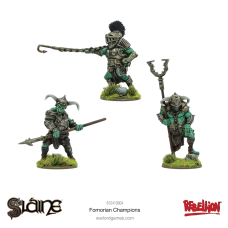 Under Balor were a number of other important Fomorians, charged with brutalising the population and .. 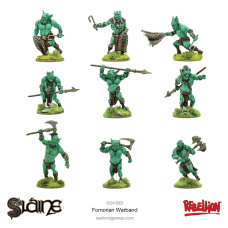 An ages-old enemy of the Earth Tribes inhabiting Tir Nan Og, the Fomorians were a race of sea demons.. 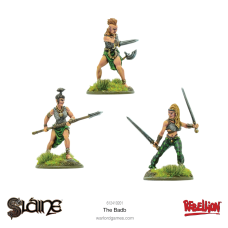 Of the children chosen for sacrifice to the Lord Weird, those that caught his eye in some way were s.. 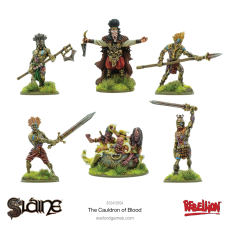 The Cauldron of Blood

The most prized treasure of the Earth goddess Danu, the Cauldron of Blood was a sacred object that c.. 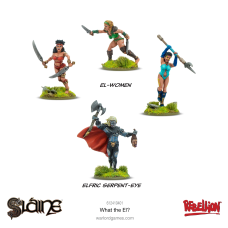 A prince among the alien Dark-Els, Elfric was an utterly depraved being that lusted after death and ..