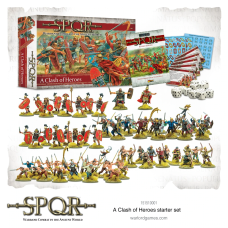 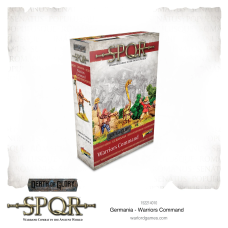 Contains a musician and standard bearer to provide combat bonuses to units of Warriors. A leader hoi.. 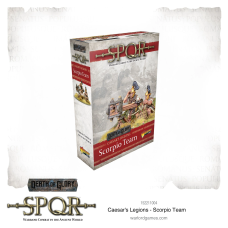 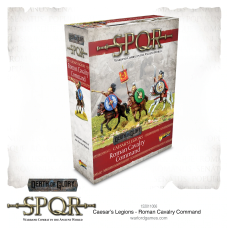 3 CavalrySupplement your cavalry with their own Roman Cavalry Command, offering equipment options of.. 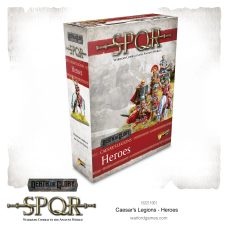 A wealth of legendary leaders are available to lead your legionaries in SPQR campaigns. Julius Caesa.. 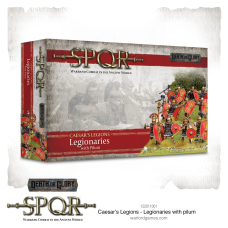 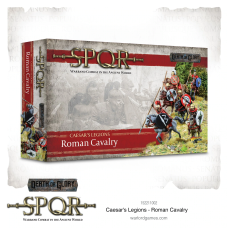 Roman cavalry forces hit hard and quickly; able to take swift advantage of enemy troops which had be.. 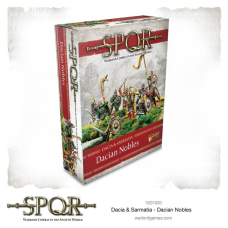 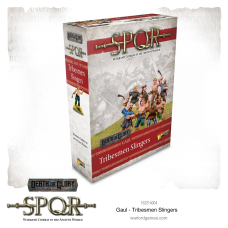 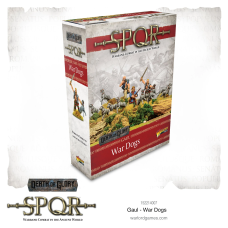 Trained to ignore the noise and chaos of battle, the war dogs used by Gallic tribes were easily capa.. 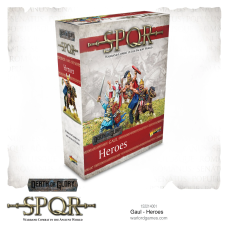 The Gaul horsemen were heavy cavalry, consisting of the richest nobles of a given tribe. Capable of .. 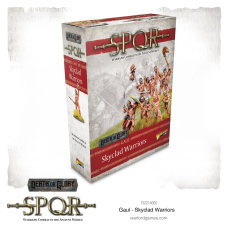 Most ﬁghting men of the tribe will be warriors, men (and not a few women) who had proven themselves .. 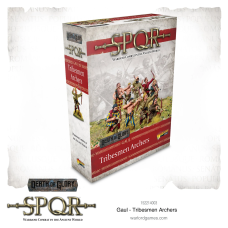 12 InfantryThose tribesmen yet to prove themselves in battle could still join the warriors, taking t.. 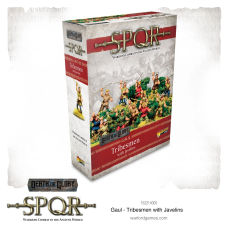 12 InfantryRequires AssemblyThis product is supplied unassembled and unpainted. Glue and paints not ..