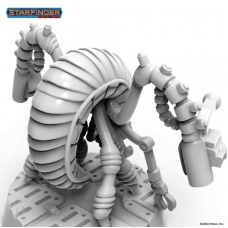 Anacites are robots left behind on Aballon, the Pact World closest to the sun, by eons-departed mast.. 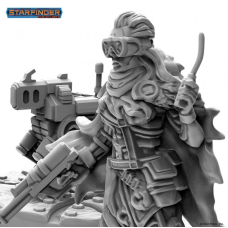 Though they are biomechanical constructs made to resemble humans, androids are not simple robots fol.. 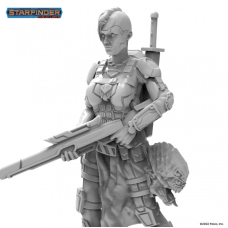 The thought of meeting alien life-forms excites the xenoseeker. The more different their appearances.. 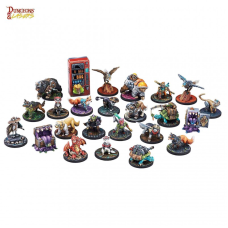 With claws and paws, tails and feathers - Animal Companions will journey with you into the darkest D..

The more you do, the more he knows.Imagine that a dragon could learn from all of your acti.. 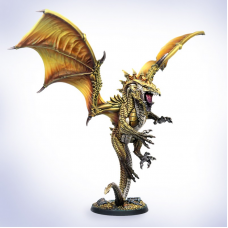 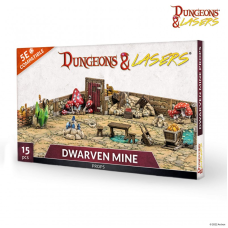 Welcome to Dwarven Mine! It's a perfect place to collect all kinds of loot. Look, a magic red mushro.. 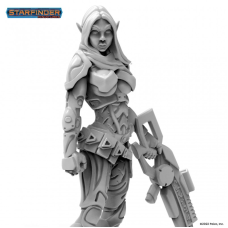 Lithe, long-lived humanoids, elves are easily recognized by their pointed ears and pupils so large t.. 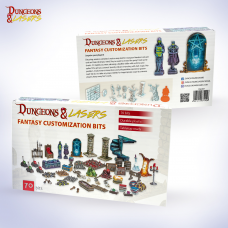 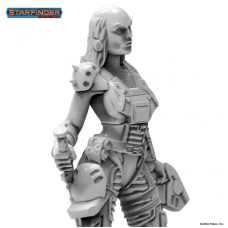 Ferani Nadaz became boss of the Downside Kings only recently when she savagely killed the gang’s for.. 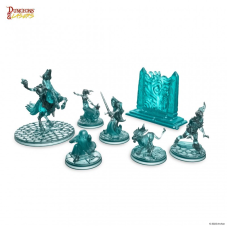 You believe in ghosts, but do they believe in themselves?The whole town has been invaded by ghosts, .. 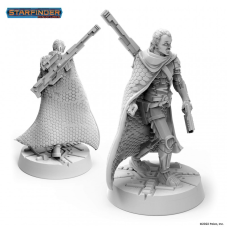 If it’s true that opposites attract, then elves and humans are the best proof. Despite their general.. 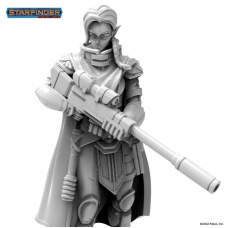 The Stewards operate as elite warrior-diplomats tasked with maintaining the tenuous alliance binding.. 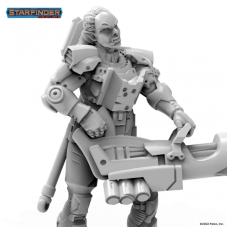 Half-orcs have both human and orc ancestry. Though these individuals sometimes result from the union.. 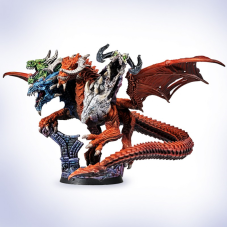 Fighting Marduk is like skipping the first phase of Boss fight. So be wary, adventurer – you've got ..