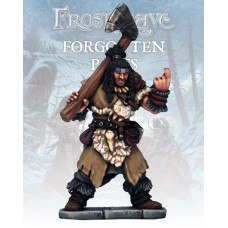 Barbarian Chief.Can be used in Frostgrave as a Templar or Captain.28mm sized metal miniature, suppli.. 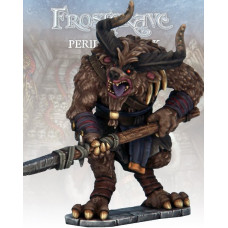 One model per pack. Designed to be used with 28mm sized figures. Metal miniature, supplied unpainted.. 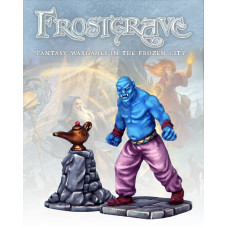 Genie in the BottleWhile searching the ruins, one warband discovers a golden lamp that contains a ve.. 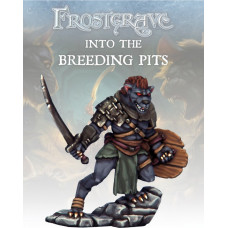 After an ancient law banned human fighters from the arenas, the Beastcraftersexploited a loophole an.. 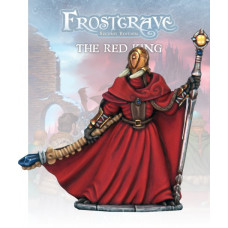 Herald of the Red King 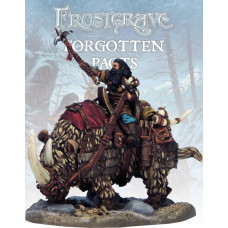 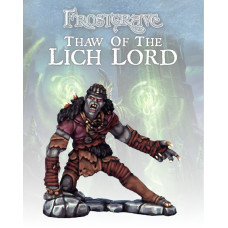 Despite his title and appearance, the Ghoul King is a revenant, not a ghoul. How he escaped his necr.. 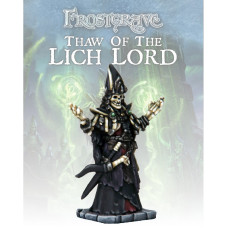 The Lich Lord.The central character in the Frostgrave campaign book 'Thaw of the Lich Lord.28mm size.. 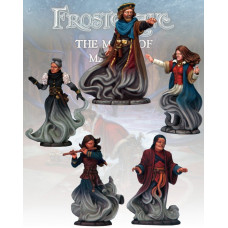 Five ghostly Wizards, all characters from the Frostgrave supplement 'The Maze of Malcor'.Five pewter..