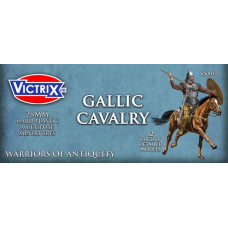 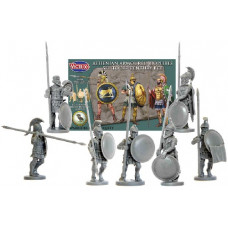 28mmYou get 48 superbly detailed miniatures. The detail is crisp and sharp. There are 8 head variant.. 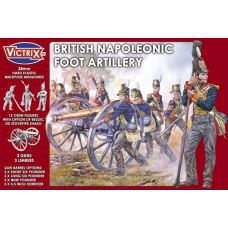 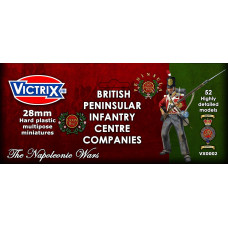 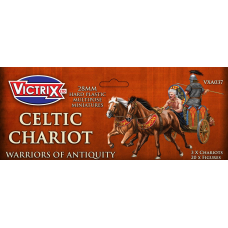 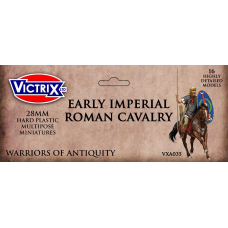 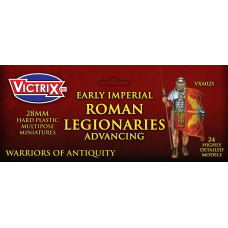 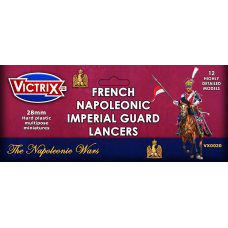 This fabulous set represents Napoleons lancers of the Guard, The Polish (Blue) and Dutch (Red) regim.. 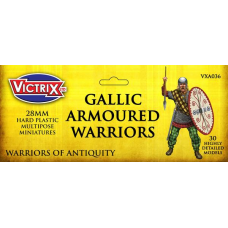 The Gauls were big, muscular and strong and made for fearsome adversaries. Their clothing was woven ..

﻿The Gauls often fought naked wearing nothing but a sword belt and scabbard. They decorated themselv.. 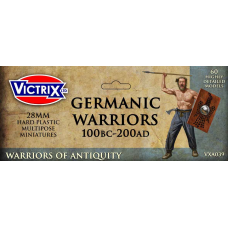 The heads have been designed to capture the fierce look and fighting style of these northern Europea.. 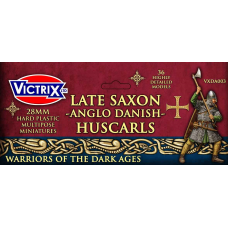 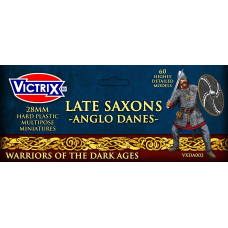 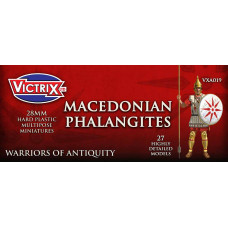 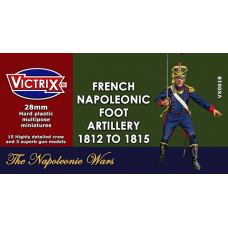 The set contains 3 guns based on the XI system with options for 6 pounder or howitzer barrels. The s..